The Australian Teacher Education Association has much pleasure in awarding the title of Fellow and Lifetime Membership of the Association to Dr Kay Martinez.

Kay began her career as a secondary English teacher for the Queensland Department of Education in 1971. She joined the staff of James Cook University ten years later as a part time lecturer and tutor, on a joint appointment between the University and the Department. In this role she taught across a range of subjects that allowed her students to benefit from her considerable expertise and depth of skill and experience. Right from the beginning of her work in teacher education, she has aimed to expand traditional conceptions of teacher education. From this first appointment she worked to establish systemic structures for the induction and support of beginning teachers in the workplace, and to prepare student teachers for entry to their new careers, working closely with the Queensland Board of Teacher Registration as they drew up guidelines for the support of new teachers into the profession.

Her doctoral thesis, awarded in 1992, was a highly acclaimed study focussing explicitly on the field of teacher development, in which she examined the institutional and social conditions which facilitate and constrain teachers implementation of their own philosophies of teaching, illuminating the role of teachers work for social justice, and the institutional processes of stasis and revitalisation which shape their professional labour. As a full-time academic in the School of Education Dr Martinez served as Director of Professional Experience for almost a decade, placing over 1000 students in schools, and publishing in the areas of induction, mentoring, critical reflection, practicum and supervision. She has continued to work closely in schools and with school systems, including a nationally recognised consultancy with the Department of Education and Training in NSW on a statewide induction program of support by teacher mentors in ‘hard to staff’ schools. Dr Martinez is a passionate advocate of state schooling and its role in building a fair and tolerant society.

Her skills and experience in higher education have led to her current appointment in University Teaching and Learning Development at James Cook University, where her work remains focussed on induction of new university teachers, as well as general academic staff development. Kay has served on the ATEA Executive for two terms: 1997-1998 and 2002–2004, each time assisting the Executive to renew and revitalise the Association, and ensuring that the transition of teachers to the profession remains central to our focus as a body. In 2002 she led a team of new members of the Association to produce a draft policy statement on Field Experience in Teacher Education, which remains a central pillar of our teacher education practice. ATEA honours Kay Martinez for both the quality of her professional work and her passion for teacher education as evidenced by her contribution to the field.

Based on these very real achievements over three decades and on her signal contribution to the Association we affirm and congratulate Kay on her success and achievements in teacher education by awarding her the title of Fellow and granting her Lifetime Membership of the Association.

1. research as a core endeavour of teacher educators;

The Australian Teacher Education Association acknowledges the Traditional Custodians of the Lands on which we all work and create. We recognise and pay our respects to Elders past, present and emerging. 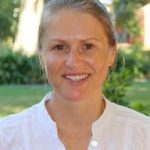 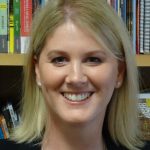 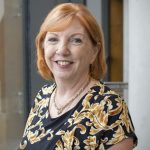 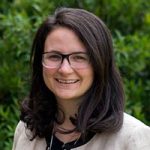 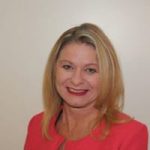 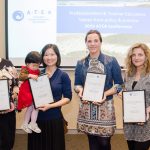 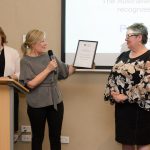 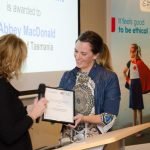 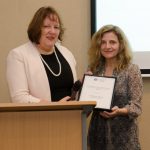 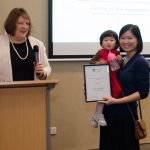 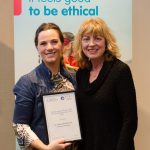